Each year in the United Kingdom Remembrance Sunday is held on the second Sunday in November. It commemorates the contribution of the British and Commonwealth people who fought in the First and Second World War and later conflicts. 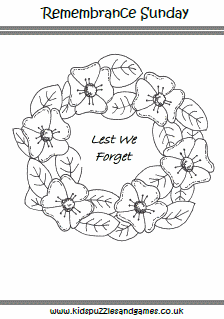 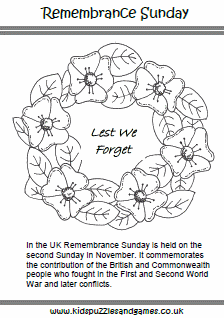 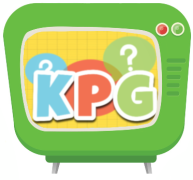